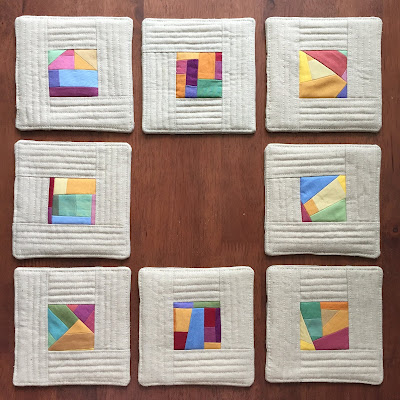 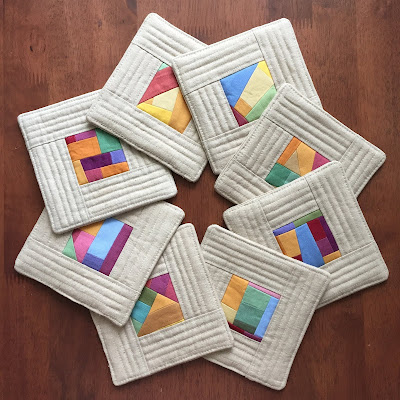 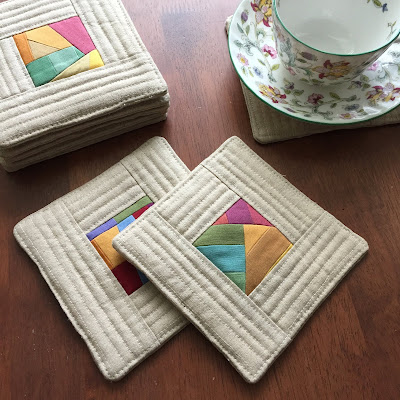 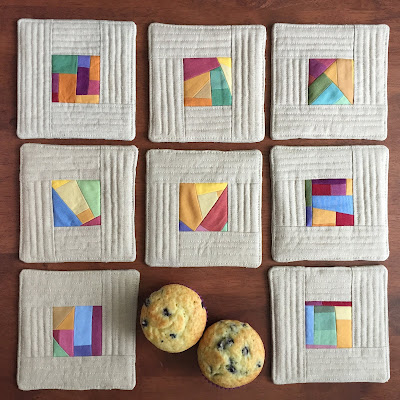 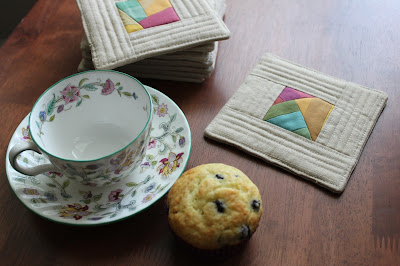 These are too sweet!

These are so so pretty. We are currently using a set of handmade coasters that were given to us by the maker and they are so satisfying to use.